About Us
We’re Girl Scouts Heart of the Hudson.  We have the pleasure to serve approximately 17,000 girls and 8,000 adult members.

We have girls reaching their fullest potential throughout Dutchess, Orange, Putnam, Rockland, Sullivan, Ulster, and Westchester counties. Here, they’re a part of a community of girls and women looking to experience new challenges, make friends, serve the community, and discover new skills and interests. Our girls are exploring what’s important to them, creating adventures, and taking action to make the world a better place! Girl Scouts Heart of the Hudson offers every girl a chance to practice a lifetime of leadership, adventure, and success.

History of Girl Scouts in the lower Hudson Valley : 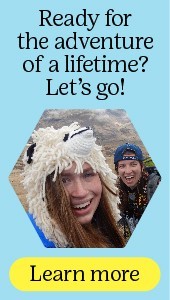 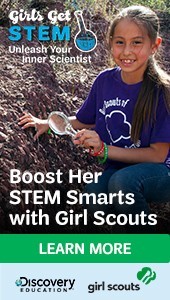